In 2007, my husband and I took our 2-year-old daughter (and our infant son) to The Muny to see Peter Pan. My daughter chose to dress up like a fairy so that Tinkerbell would know she believed. It was a gorgeous summer night and the sun was throwing golden light across the purple and pink flowers in the landscaping of Forest Park.

I said to my daughter, “Go! Fly off into the sunset to those flowers!” I grabbed my camera from the bag and with my infant son wrapped on my chest, I shot a series of photos of my daughter “flying” around the grass and laughing. The light touched her golden blonde hair just perfectly, giving her a fairy dust glow. The purples in her fairy costume and the flowers were perfectly toned. I turned to my husband with a smile on my face and said, “She’s just so…pixie posie.” And that was the conception of what is now Pixie Posie, LLC.

I had been in the process of starting my business plan but did not want to use my own name as the company name. I was hopeful the name would come to me as I built my strategy and designed my site with a goal of beginning in 2008. Once I said “pixie posie,” after shooting those images, I knew. It was a phrase I had never heard of or used before and I still believe it was a divine message.

View More
What We Do 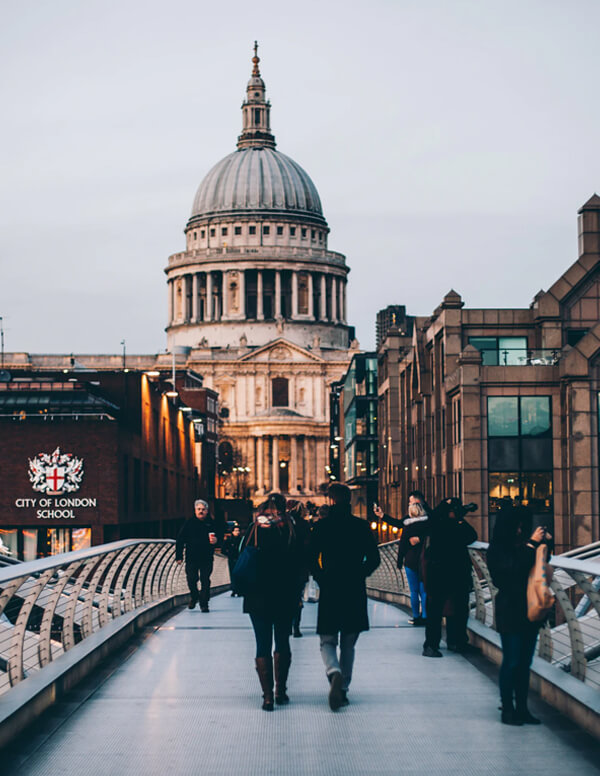 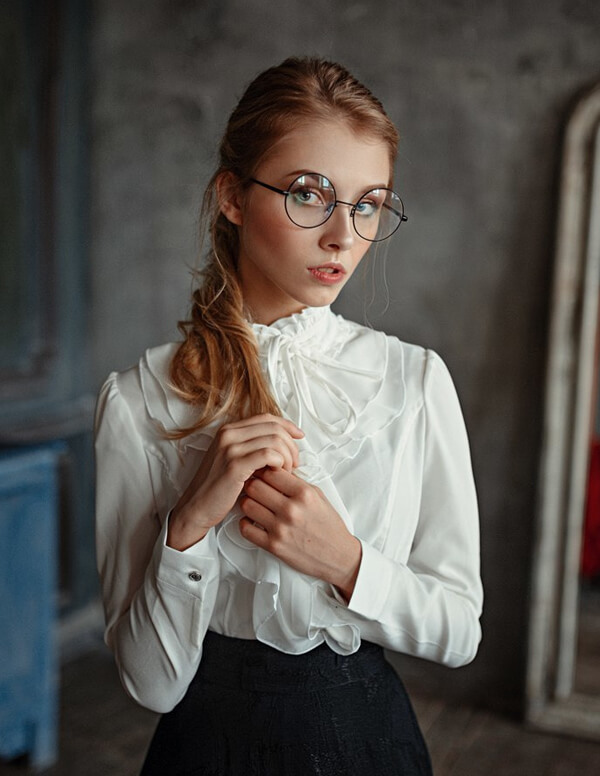